Top Ten Places to Visit in the USA! 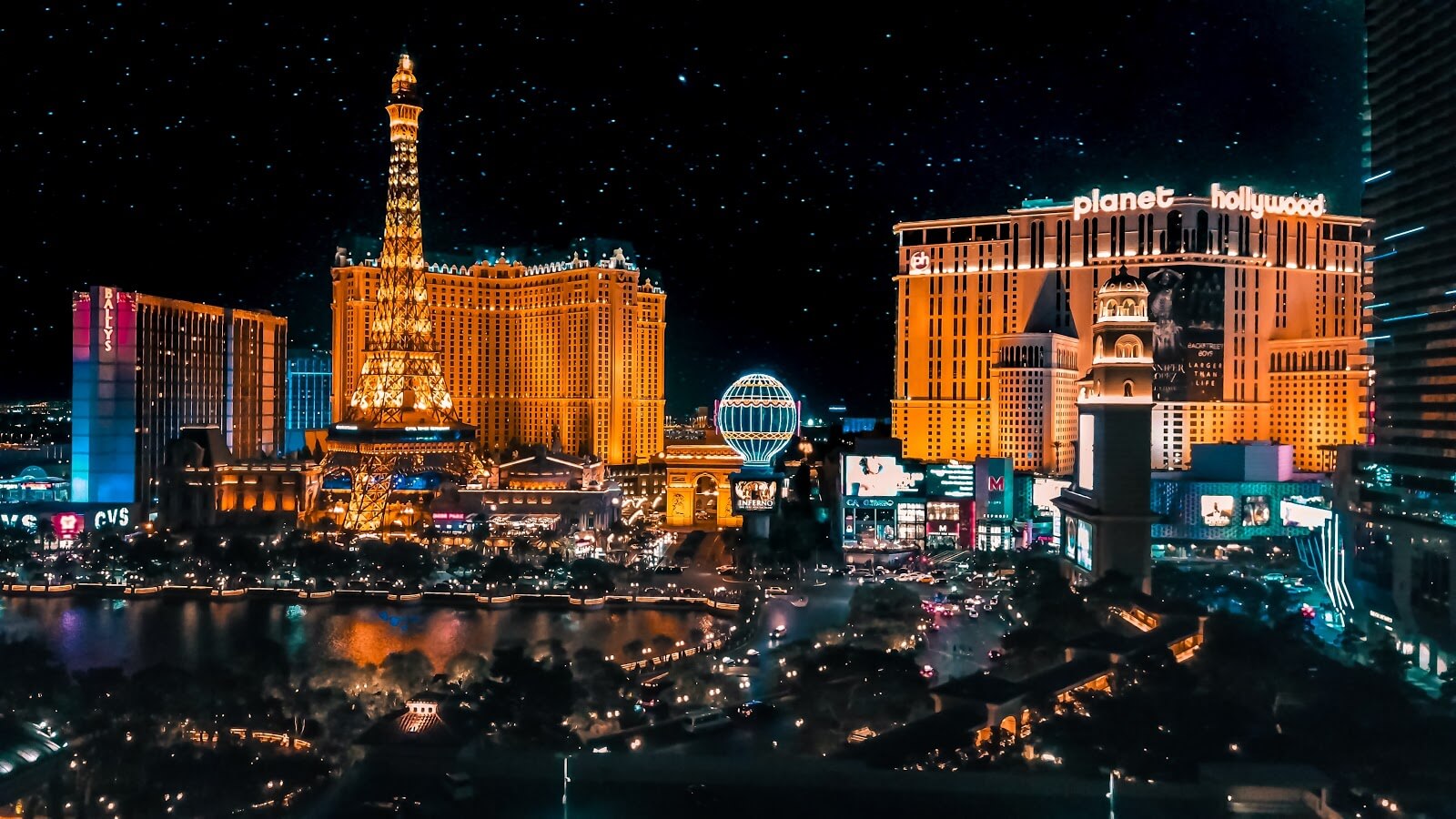 Are you tired of being stuck at home and are you ready to travel? The USA has an array of natural landscapes for you to discover. From the tropical islands of Hawaii to the desert landscape of the Grand Canyon. There are an array of  world class cities in the USA, you will never be stuck again in your own backyard.

The Grand Canyon attracts millions of travellers per year. Carved by the Colorado River millions of years ago. There are layers of multi coloured rocks, cliffs and breath-taking views. Be sure to add it to your bucket list as it is one of the Natural Wonders of the World.

Hawaii also known as The Aloha State is located in the Pacific Ocean surrounded by  360 degree views of beautiful Ocean water. Hawaii formed by volcanoes has over 130 islands of which 7 are inhabited.

Most notable are the Big Island, the third largest island, with two active volcanoes.

Maui, notorious for its mountains and relaxing environment. Perfect for those who have families, retirees, and travelers. Who wouldn’t want to escape the city and large crowds.

O’ahu, the most popular island for many tourists, with a number of water activities, brand name shops, great food and nightlife. It’s no wonder Hawaii’s capital is also located on this island. Make sure to visit the popular Waikiki beach also seen in BlockBuster Hollywood movies. Finally, rent a car and drive around the entire island stopping at Halona blowhole, Hanauma Bay, Black sand beach, Dole Plantation and more.

Orlando famously is known for its numerous theme parks. There are 4 Disney theme parks, 2 Universal parks, SeaWorld and LEGOLAND. There is so much to discover for all ages. Be sure to give yourself some time to recover as these theme parks are over 100s of acers. On your rest days you can check out the beautiful stretches of beaches, restaurants and don’t forget to hit the nightlife in its warm climate.

Ahhh, New York! Though it is a busy city and known for its notorious traffic! There is an abundant number of things to do. Central Park is New York’s urban park, located in the centre of the city it’s been featured in multiple Hollywood movies and it’s a relaxing way to get away from the city life. Catch a ferry ride and see the symbolic statue of liberty, gifted by France it is an icon of freedom. Finally, Time Square also featured in many Hollywood movies is a busy intersection plastered with advertisements and the hub of the entertainment industry. This picturesque place is perfect for those who love to take a good photo. Don’t forget to make your way to Brooklyn Bridge, Rockefeller Centre, the Highline and take a moment of silence to remember those who lost their lives during the 9/11 attack at the 9/11 memorial & museum.

Reasons to visit Las Vegas? 24/7 casinos, celebrity shows and concerts, all day parties, and not to mention gourmet drinks on the strip. Now, if that isn’t for you Vegas as much more to offer. Rent a car and check out Hoover Dam built in the early 1900’s, it has become a tourist attraction and it is a sight to see. After that make your way to Red Rock Canyon, a 16 km drive from Vegas. Step out of your car with your camera and explore the red rocks which were once submerged in the sea. Finally, as you head back to the Vegas strip you may even drive by Area 51.

Whether you have a layover in San Francisco or are passing through as you make your way through California, San Francisco is a must. Walk across the iconic Gold Gate Bridge the longest suspension bridge created and a modern Wonder of the World. Make your way to the Fisherman’s Wharf and enjoy fresh sourdough bread and Clam chowder at Boudin Bakery. Enjoy the rest of your time shopping, seal watching and Alcatraz from the Wharf. As you make your way out of San Francisco be sure to drive through the Lombard Street “the corkiest street in the world.”

Yellowstone is the first national park with millions of visitors each year. With endless green prairies, mountains and various wildlife. The park is a over 2-million-acre gift from mother nature. Its highlights are easily accessible to visitors. Yellowstone sits on the stop of a volcano which is expected to erupt in the near future. One of the best places to witness the volcanic activity is near the spring. The streaming waters are near boiling and it is not advised to jump in the water. South of the springs is the popular Geyser named Old Faithful which shoots up hot water 50-60 times a year. It once was used to clean laundry. Finally, keep a look out for native wildlife, specifically the Bison, remember to keep away.

Yosemite National Park has a small number of Glaciers remaining from the last ice age, it is  a destination that you  wouldn’t want to miss.  Most visitors spend their time in the valley as there are so multiple jaw- dropping scenery within a 8 mile range. Check out the tunnel view which is a panoramic view of the park you will be able to see half dome, Bridal Veil Falls and Granite peaks. Take some time to enjoy the trails, hike half dome or take the short walk to see the 617-ft tall waterfall where it has been said that if women should breathe the falls in, they wouldn’t have problems finding a future husband.

The county’s capital city is most notable for its monuments, memorial buildings and Federal government. Most visitors start at the National Mall, a 2-mile strip. There you will find the country’s famous monuments in one place. From the mall you can see the white house, Washington Monument which is over 555 feet is the centerpiece of the mall. The US Capitol building is the nation’s federal government sitting on the top of a hill, within the trees there are thousands of soldier’s names written, soldiers who lost their lives during the war in Vietnam. Nearby is the Martin Luther King memorial and many more other monuments.

Niagara Falls runs along the US and Canada Border. With three separate waterfalls flowing into the Niagara River it is a Natural Wonder of the world. Get up close and personal by riding the Maid of the Mist boat tour and experience mists from the falls. Walk along the boardwalk and take in the beauty of the three falls.  You can even take a helicopter tour and experience the falls from above. Have a few Canadian friends, meet them at the border and be sure to share the experience together.

Before packing your bags be sure to visit one of these destinations be sure to protect yourself from medical expenses, cancellations and your belongings by purchasing Goose Plus Travel Insurance. Simply download the Goose app, sign up, get a quote, pay for the policy, and you’re covered, it’s that simple.

Get Goose now, and protect your tail feathers!

We’ll text you a link to download the Goose app.